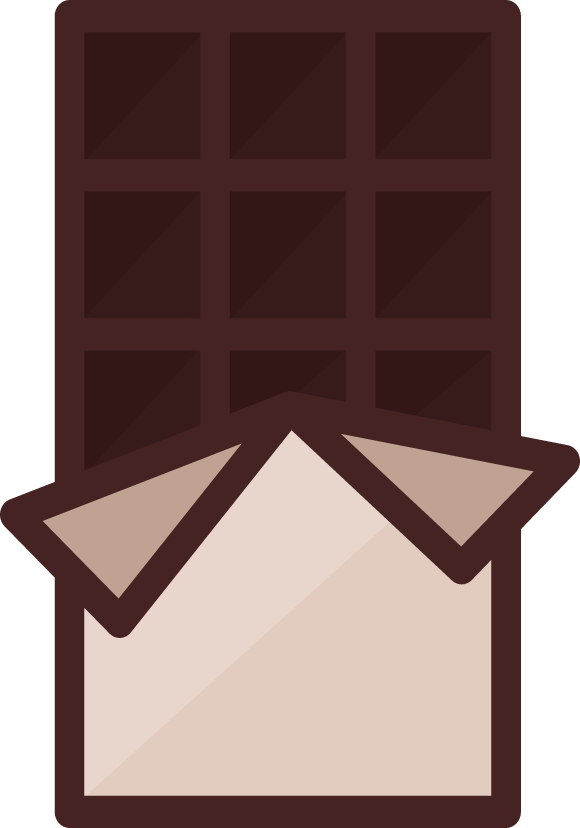 The world is in a chocolate crisis. The fertile land on which cocoa grows is becoming poorer and poorer. The raw materials and nutrients that are extracted from the soil in the producing countries are eaten up in the West and do not go back to where they came from. With the help of the Dutch Water Boards and the Tres Hombres, we are going to do something about this!

The plan sounds simple, but it is unique in the world: to bring struvite (phosphate), which is extracted from Dutch wastewater by the Water Boards, back to the cacao plantations in the Dominican Republic to be used again as a nutrient-rich raw material. Last weekend, the Tres Hombres left with the first load of struvite. 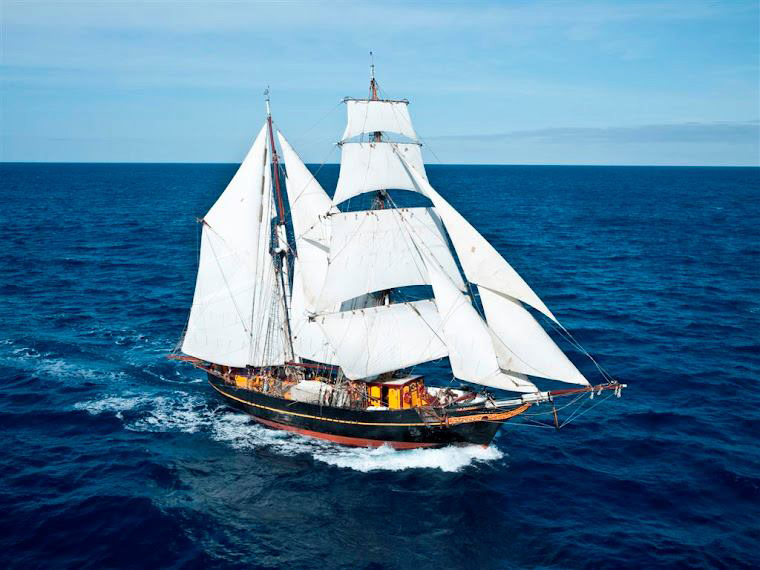 This project ensures that the welfare of the Dominican cocoa farmer and the conservation of nature are the focus of attention. This year, the unique pilot project will be implemented and monitored with local partners.

Struvite?
Struvite is one of the valuable raw materials that water boards recover from wastewater. This mineral is mixed with local organic matter and compost in the Dominican Republic to form a sustainable raw material for cocoa trees. The Tres Hombres recently unloaded the new crop of organic cocoa for Chocolatemakers upon its arrival in the Netherlands. Uniquely, the world's first sailing cargo ship is now sailing back with struvite; reducing a surplus of phosphate in the Netherlands and making up the shortfall in the Dominican Republic. 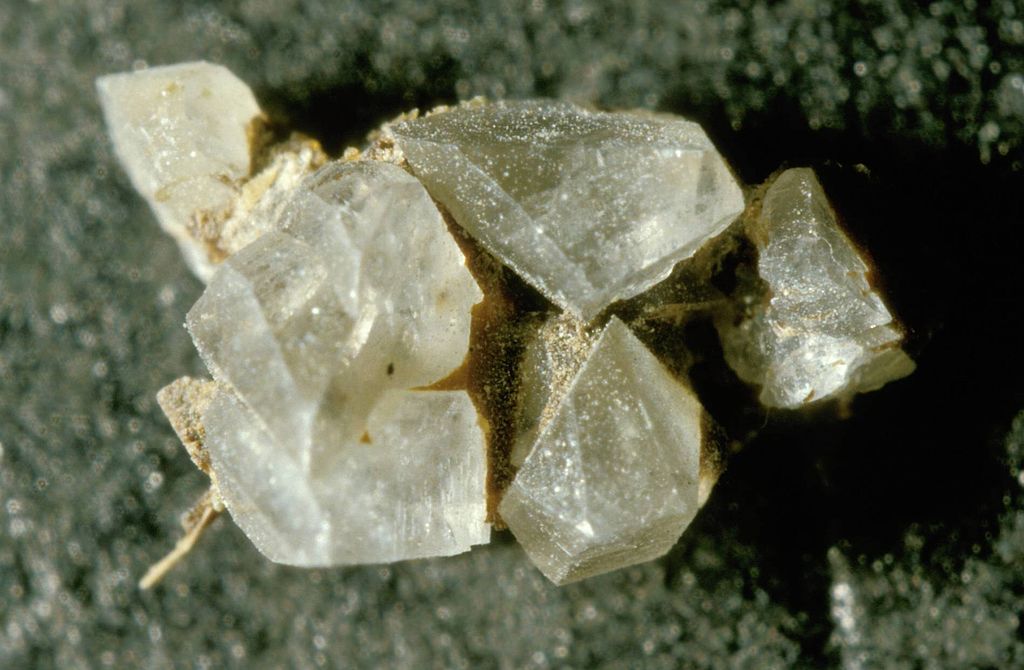 Waste as nutrient
"The soil on cocoa plantations is becoming increasingly poorer because nutrients are exported via the cocoa beans to the Netherlands, among other countries, and are not replenished. This disturbs the phosphate balance in the soil. If growing cocoa is to maintain a future, drastic solutions are needed," Rodney said.

The Energie -en Grondstoffenfabriek, a project organization of the Water Boards, is enthusiastically working on the project. The Dutch water boards recover large quantities of struvite from wastewater; this magnesium ammonium phosphate compound contains the increasingly rare phosphate that is an important raw material for crop growth. "Through this route, we want to draw attention to the marketability of raw materials from wastewater. It must become more attractive to recover even more raw materials from wastewater and be able to trade them. With this we can, for example, help prevent deforestation by improving the soil via struvite. We bring the phosphate to that place in the world where there is a need and it also has positive social impact." 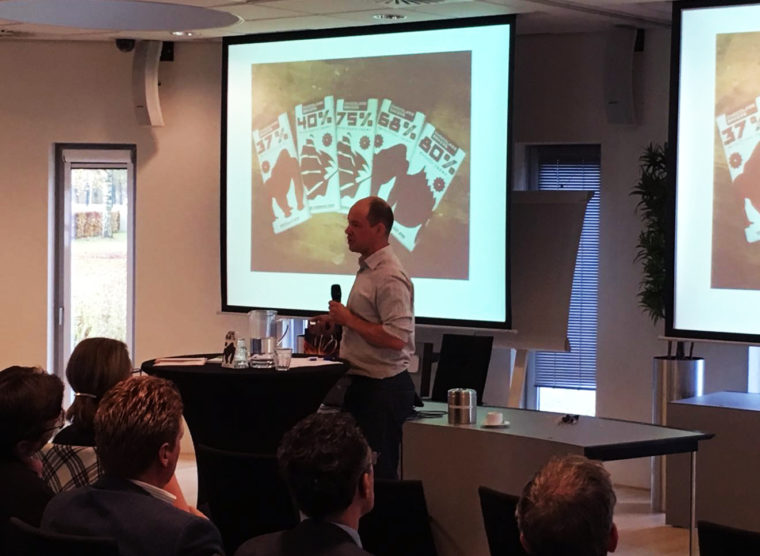 Cocoa sector in crisis
The soil degradation of cocoa plantations is partly due to the lack of knowledge of farmers about soil management, biodiversity and climate change, but mainly due to the one-way flow of nutrients. Soil degradation makes cocoa trees sick or dead, and results in deforestation for the growth of new cocoa plantations. Younger generations of farmers no longer want to become cocoa farmers. And we would like to see that change. 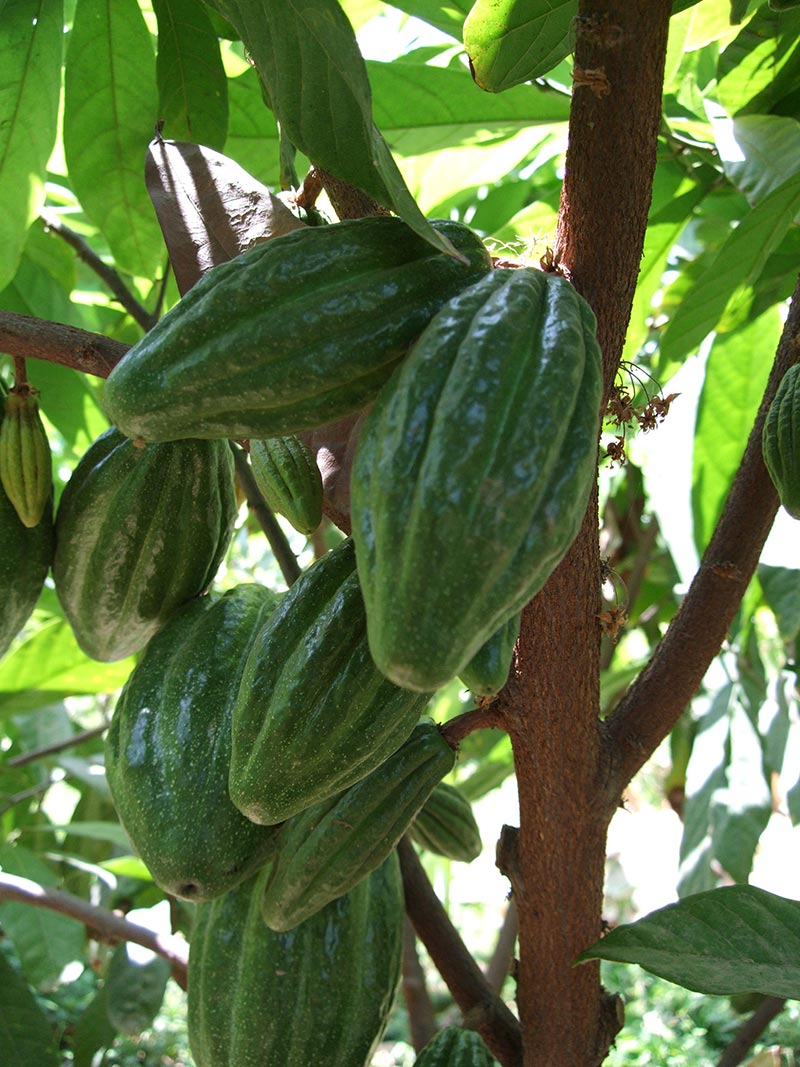 Amsterdam-based chocolate producer Chocolatemakers is introducing two new Demeter-certified bars, building on the sustainability of their range. The ...

Organic chocolate. Does that matter?

Chocolatemakers' chocolate has always been organic, and always will be. Why is that? What are our reasons for sticking to it forever? And why is it important to you?